New materials that sustain the world

The European LIFE- REPOLYUSE project has put the finishing touches to more than three years of research with a final event broadcast by streaming and involving numerous experts from all over Europe who have taken part in the project. There, the more than 250 people who registered for the final event discovered the benefits of a new construction material based on the reuse of polyurethane waste, which is deposited in landfills at a rate of around 800,000 tonnes per year.

The Project has been coordinated by the Research Group in Building Engineering of the University of Burgos, with Sara Gutiérrez González as coordinator, who in her speech has outlined some more than significant figures in terms of energy saving and reduction of environmental impact. Together with her, the technical architect Carlos Junco Petrement, also from the UBU, detailed the main actions developed during the project. Here he highlighted the interest aroused after the meetings with industries from the automobile sector (Manufacture and dismantling: Grupo Antolín, Sigrauto), groups and associations of construction materials (especially plaster manufacturers such as Atedy, Placo Saint Gobain), associations of polyurethane manufacturers (PU- Europe) and other collaborators such as the Grupo Albera which is dedicated to construction and energy. Some Public Administrations such as the Junta de Castilla y León and the Ministerio para la Transición Ecológica y el Reto Demográfico have also shown interest in and supported the project, once it was underway.

Junco has highlighted that during the development of the project meetings have been held with other similar projects, of which several have participated in this final day explaining their experience, such as David García Estévez (TECNALIA – Coordinator of the ICEBERG project), Mónica Ruiz-Loso Luna (D.G. of Architecture of the Junta de Extremadura, – LIFE ReNatural Project NZEB) or Patricia Mora McGinity (CEO Gestiona Global – LIFE iCirBus Project).

Philippe Moseley, Policy Officer, of the European Commission in the Area of Sustainable Industrial Policy and Construction, was responsible for opening the conference by explaining EU policies for an ecological and digital transition in construction.

Next, Raquel Gómez Rodríguez, Sub-Director General of the Circular Economy of the Ministerio para la Transición Ecológica y el Reto Demográfico, detailed the new legislative aspects in the field of the use of waste in construction materials, adapting European regulations to Spain.

Afterwards, the coordinator Sara Gutiérrez related the results achieved in the more than three years of the project. It should be noted that truly encouraging figures have been achieved and that they invite us to think about the imminent launch of the product on the market given its technical and environmental performance. The aim of the project is to increase the sustainable reuse of polyurethane foam waste that is currently managed as inert waste or recovered using techniques that are not sustainable. 68% of the waste generated in Europe is landfilled or incinerated.

Through the new technology, polyurethane foam waste is integrated into new building materials, thus extending their life cycle. The results obtained show that the implementation in the construction sector allows polyurethane waste to be reused in a sustainable way, as well as reducing the consumption of raw materials; every 1,000 square metres of production of the new tiles represents a saving of 2 tonnes of gypsum, compared with the manufacture of a standard tile.

At the same time, a positive impact on the environment is expected, reducing the carbon footprint, water consumption and energy consumption in the construction processes. In addition, it reduces the manufacturing cost by 9.8% compared to the current products on the market.

Together with the University of Burgos, the other two partners in the project have been the companies Yesforma and TECSA. Ernesto Garcia Lallana, from Yesyforma Europe, has anticipated that the arrival of eco-sustainable roofs to the market is imminent, while Gorka Arteta Hernández, from TECSA, has presented the impact of the LIFE-REPOLYUSE Project in the construction sector with an optimistic vision. All this has been argued by developing the three pilot experiences implemented in singular buildings such as the University of Burgos itself, the Miñano Technology Park in Vitoria and the University of Coventry, in the United Kingdom. Kassim Caratella explained the experience of the latter location 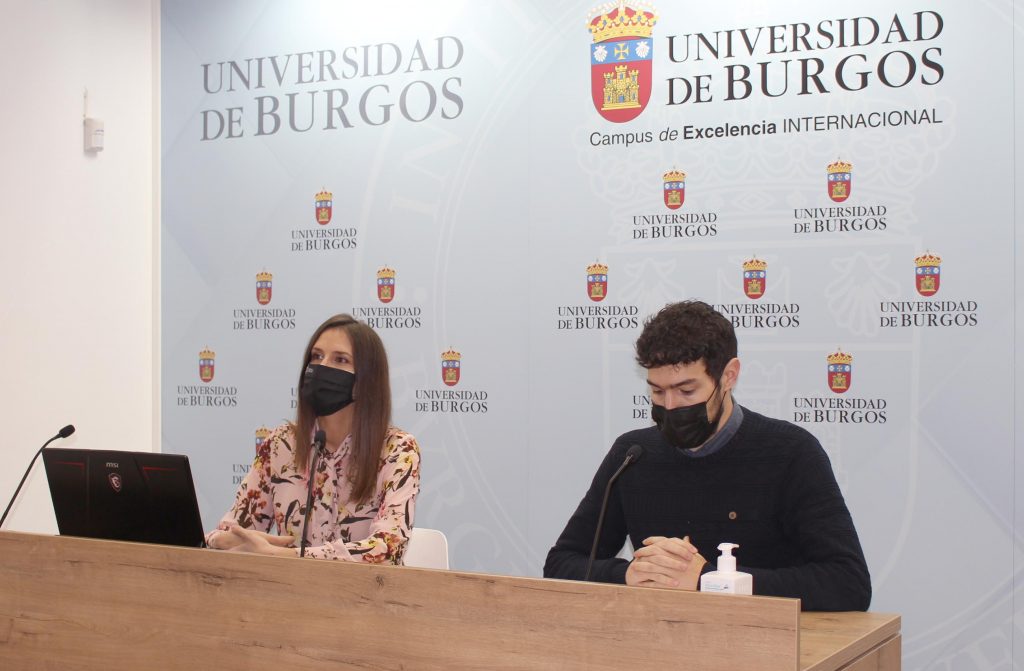 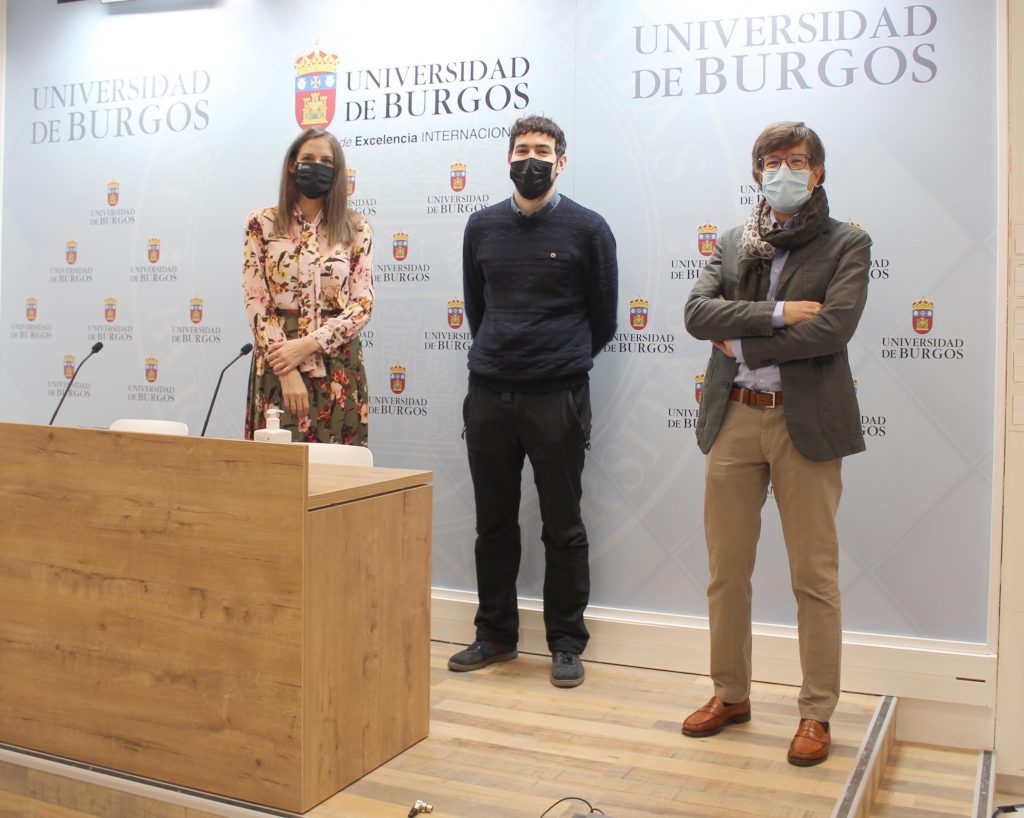 © 2022 LIFE-Repolyuse - Disclaimer
Designed and developed with